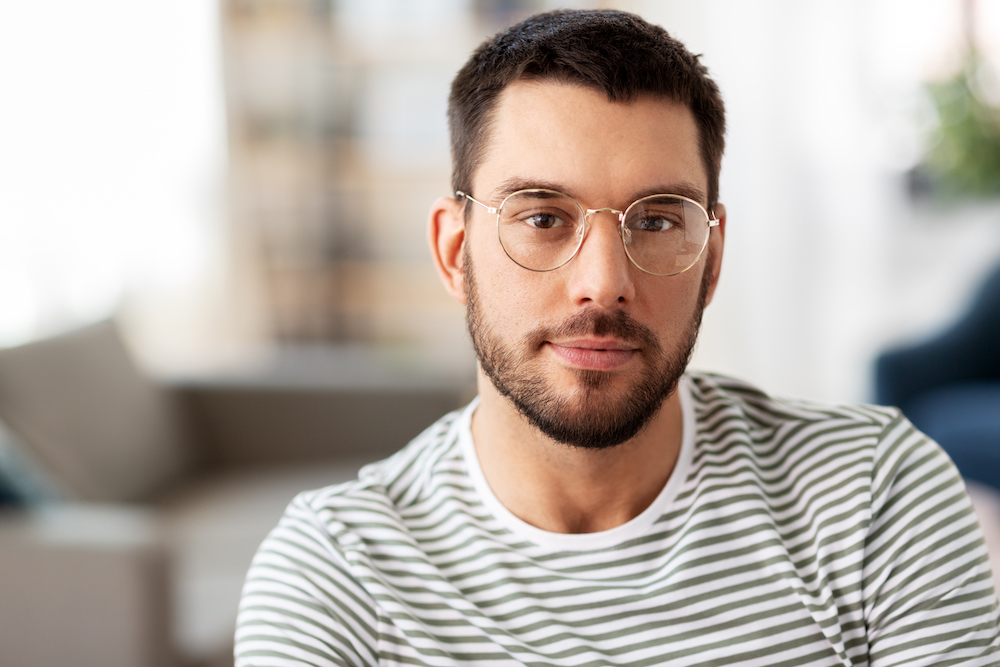 The cornea is the outer layer of the eye. This part of the eye is composed of fluid, protein, and cells. It helps focus light on the retina and protects the iris and lens as well. The most interesting fact about a cornea is that it is quite stiff even though it may look fragile. However, this does not mean it is not susceptible to damage.

Some of the common symptoms that indicate the cornea is in the process of healing itself include corneal scarring, sensitivity to light, redness, tearing, blurred vision, and pain. If these symptoms prolong, it may be an indication of a more serious issue that requires medical attention.

Common corneal disorders that can damage the cornea include:

Later, the virus can infect specific body parts, including the cornea. This condition forms sores on the cornea. Normally, the cornea will heal itself. However, the patient can use topical steroid eye drops and antiviral medication to ease inflammation.

Herpes of the Eye

Also known as ocular herpes, this condition is a viral infection resulting from HSV II, the same virus that causes genital herpes. Ocular herpes can also be caused by HSV I. This type of corneal disorder is stubborn since it can recur even after treatment.

If not treated properly, the sores that appear in the cornea can spread deeper into the affected eye. So far, this condition has no cure but can be controlled using steroid eye drops and antiviral drugs.

Keratitis is an inflammation of the cornea. This condition can be caused by parasites, fungi, viruses, bacteria, or minor injury. Symptoms of keratitis include sensitivity to light, corneal discharge, reduced visual clarity, and severe pain. Keratitis can be treated using anti-fungal or antibiotic eye drops.

Other common corneal disorders include:

Eye doctors use a special instrument known as a slit lamp to examine the cornea under high magnification. The doctor first applies eye drops that contain fluorescein (a yellow-green dye). The dye in the eye drops makes it possible for the damaged areas of the cornea to be visible.

To learn more about common corneal disorders, contact Fier Eye Care and Surgery Center at our offices in Stuart or Port St. Lucie, Florida. You may call 772-286-0007 or 772-400-2400, respectively, to book an appointment today. 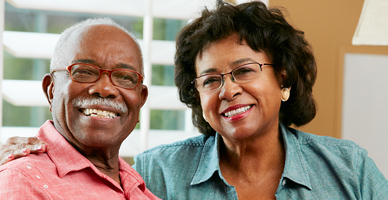 To Our Valued Patients:

As an essential business, Fier Eye Care & Surgery Center remains committed to patient and employee safety as we navigate through the current healthcare crisis. We care deeply about patient health and have implemented several infection prevention measures to ensure the highest level of safety when you visit our clinic. Following guidance from the MN Dept. of Labor, MN Dept. of Health, CDC, and the American Optometric Association we are keeping a very controlled and safe environment for our patients and employees.

We've copied your review, after you click 'Publish' please paste your review by selecting 'ctrl' + 'v' into the review comments section.